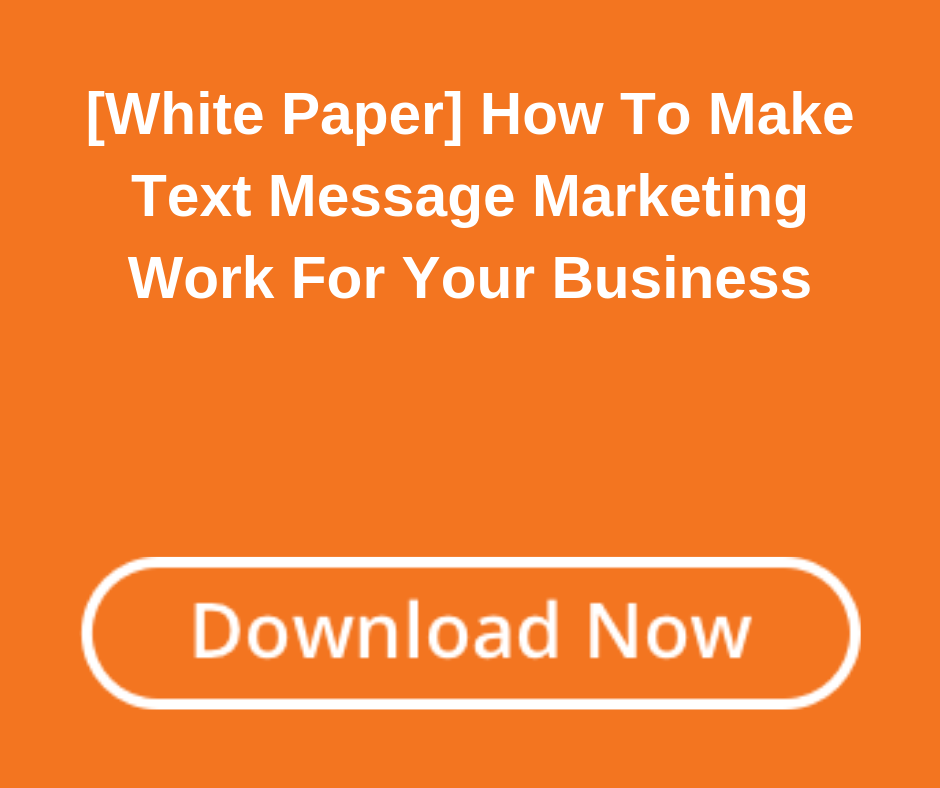 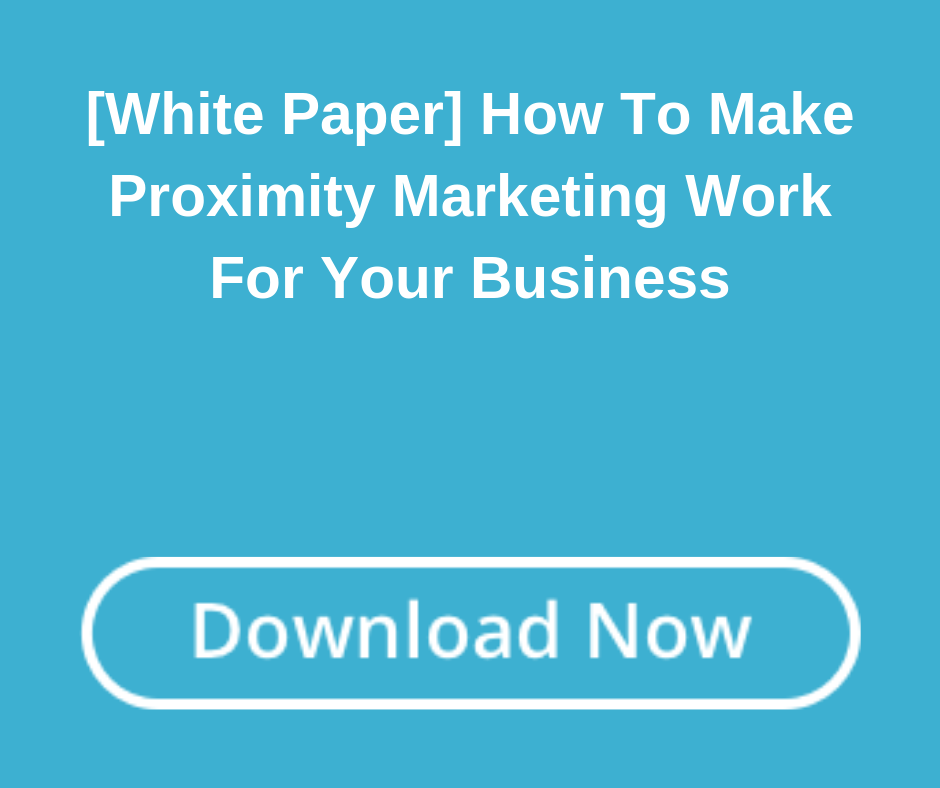 Why Manufacturing Is A Prime Target For Hackers

The manufacturing industry is one of the most frequently hacked industries. It was second on the list of the 2016 Cyber Security Intelligence Index just behind healthcare. However, in 2017, things changed, and about 1/3rd of all cyberattacks in the second quarter of this year targeted manufacturing.

This has made it a major security and safety concern for the manufacturing industry. This industry forms the backbone of the U.S. economy and needs to be protected at all costs.

2017 saw two of the biggest cyberattacks till date - WannaCry and Petya. While they didn’t target one industry in particular, their effects were felt profoundly by the manufacturing industry. For example, Merck, the major pharmaceutical company lost $275 million due to the ransomware attack in June 2017. Their manufacturing was completely crippled due to this attack.

Around the same time, Nissan, Renault, and St. Gobain also became victims of similar cyberattacks. The situation was so bad for Renault that they had to stop production at many of their sites to prevent the spread of the ransomware that had hit its systems.

Let’s now try to understand why hackers are targeting the manufacturing industry.

One of the major reasons why hackers target the manufacturing industry is that its easy money for them. Manufacturing doesn’t have the same levels of security as other industries such as the ecommerce industry. This makes it an easy target for the hackers who need to put hardly any effort to hack the company servers.

Even old viruses (or bugs) such as Heartbleed and Shellshock can break the flimsy defenses of the manufacturing industry. The hackers break these walls and snatch the intellectual properties from companies.

A single data breach can bring down a complete manufacturing company and expose all its intellectual properties. There’s one thing that differentiates manufacturing companies from the other, and that’s the machines that they use. It is possible for hackers to cause physical damage to machines in a facility through cyberattacks.

Sometimes when servers get infected, the machinery in the facility can overheat or malfunction. This can open up the possibility of explosions in the factory too. Not only does this affect the productivity of the companies but even hits their finances. In fact, every data breach costs American companies nearly $1.3 million.

One of the major reasons for this is the disparity between modern technology and legacy equipment. Manufacturing equipment may not always be compatible with the firewalls and antivirus. To reduce the conflicts during manufacturing processes, many manufacturers remove security instead of modernizing their equipment.

This weak security and legacy equipment make manufacturers extremely easy targets. However, due to repeat attacks, manufacturers have started consolidating their security and taking new measures to protect their equipment. This may make it tougher for hackers to breach the walls in the future. Let’s see what steps manufacturers are taking to reduce their risks of cyberattacks.

How to Reduce the Risks of Cyberattacks?

While it isn’t possible to stop the hackers from attacking manufacturing companies, it is possible for manufacturers to fight off these attacks. They can do so by developing a robust cybersecurity system that can thwart their attempts.

Having a plan to fight off cybercrime can help companies be better equipped to cope up in case the walls get breached too. Here are a few steps that manufacturing companies can take to protect themselves:

Give Priority to Security

It is necessary to deploy security measures to protect your trade secrets and intellectual properties. These are the prime targets of hackers and can be thus vulnerable. That’s why companies must develop encrypted storage systems to protect this data. Figure out where your most sensitive information lies and do everything required to secure it.

You can ensure that your systems are safe only when you involve all your employees. Inform them about good cyber habits and educate them on how to protect both their personal and company information from hackers.

If employees maintain better cyber hygiene, the threat of a breach from their systems reduces drastically. You can also conduct routine checks to see if they are following these practices.

It is necessary to audit your security systems every once in a while. You should update your computer systems and maintain the software that runs on them and your equipment. Upgrading your systems and equipment regularly can help in keeping your cybersecurity measures up-to-date.

Failure to do so can result in hackers being able to exploit your vulnerabilities and viruses gaining access to your equipment and devices. Adding software patches can also improve the stability of your systems and fix bugs.

Create a Plan of Action

If all your security measures fail to thwart the attack by hackers, then you should have a plan of action ready to cope up with the attack. This plan should detail how the company should reach out to its stakeholders and how to get the systems back online. You also need to plan how to inform your employees about the breach.

The manufacturing industry is an easy target for hackers and has faced multiple attacks in the past. The amount of information that can be stolen makes them very attractive targets. Poor emphasis on cybersecurity and the presence of outdated equipment that isn’t compatible with antivirus further aggravates the problem.

By developing an action plan, involving your employees, consolidating your security systems, and conducting routine audits, you can fight hackers.

What are the other ways through which manufacturing companies can thwart cyberattacks? Let us know in the comments.